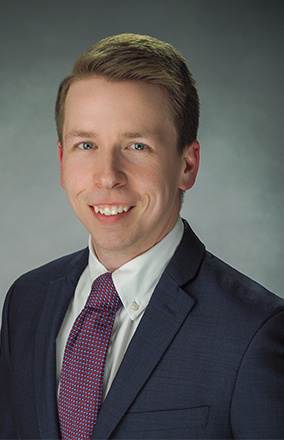 A native of Los Angeles, Andrew served as a law clerk to Judge Paul V. Niemeyer of the U.S. Court of Appeals for the Fourth Circuit.  He attended Stanford University and Stanford Law School.  Before law school, Andrew served as an analyst with the Central Intelligence Agency, where he provided strategic analysis to the President and other senior policymakers.  Before joining Clement & Murphy, Andrew practiced at Bancroft PLLC and Kirkland & Ellis LLP.