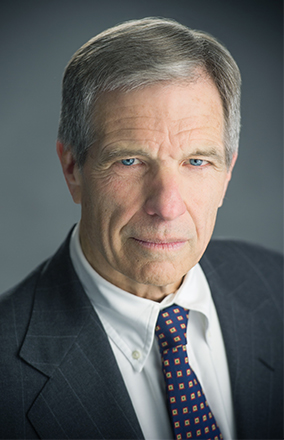 Bartow’s practice focuses on Supreme Court and other appellate litigation. Bartow has argued 32 cases before the Supreme Court.

Following service as a law clerk to Justice William H. Rehnquist and as an Assistant to the Solicitor General, Bartow was a founding partner of the D.C. law firm Onek, Klein & Farr, described in a 1986 Washington Post article as “the hottest law firm in town.”

Bartow practiced at Onek, Klein & Farr and its successor firms, Klein, Farr, Smith & Taranto and Farr & Taranto from 1981 to 2013, specializing in cases before the Supreme Court. Before joining Clement & Murphy, Bartow was a partner at Kirkland & Ellis PPL and Bancroft PLLC.